Tips for relocating to Belgium

Belgium is the centre of Europe and a beautiful country to live and work in. Have you already decided to move here? Than you have made the right choice. Belgium is a country with a big international community and wide variety of interesting cultures. This big diversity makes it easy for everybody to feel at home in Belgium. Moving to Belgium is a big step, and a lot of decisions need to be made before settling down. There are some things you should consider before moving to Belgium. We have created this expats guide, to ensure that your relocation to Belgium will go as smoothly as possible.

Belgium has 3 official languages; French, Dutch and German. Luckily, the Belgians also speak relatively good English, therefore it is not a big problem if you are not fluent in those 3 languages. The Belgian constitution is trilingual, which can be difficult for the different language and cultural communities. In the northern region of Belgium, you will find primarily Flemish speaking Belgians, which share the same linguistic family as their northern neighbours – The Dutch. When you go to the southern parts of Belgium, French is the official language spoken by the Walloons. Flemish and Walloons are the 2 regions where the biggest part of the population lives. When you go to the German-Belgian border, there are 2 smaller regions where the population talks German. There is not a lot of industry or international companies there, so it would be rather unlikely for an expat to relocate to these areas. There are a lot of language schools if you want to learn Walloon or Flemish and they are in general not too expensive. It will be difficult at first, but if you invest enough time you will get the hang of it. We which you; veel success or bonne chance!

Belgium is not a big country, but it is a country with an international flair! Especially in the Brussels region a lot of expats can be found. It is one of the few bilingual cities in the world and even the traffic signs are in 2 languages. In most regions in Brussels however, French is the main language spoken on the streets. Brussels is well known for being the capital of the European Union. Brussels hosts the Council of the European Union, the European Commission, the European Parliament and the NATO headquarters. You can find expats from all over the world working for one of these institutions in Brussels. The main language in the region of Brussels where these institutes are located is English. This area has adopted the English language as their main language of communication since there are so many expats and newcomers from all over the world.

Visa and other permits

For EU citizens, it is not necessary to acquire a visa. For countries outside the EU it is mandatory to acquire a visa. All visa applications should be addressed to the nearest embassy to the place where you live. If you are staying for a short period of time, special visas can apply, which can speed up the process. You will need a valid passport and documentation on your stay when applying for a visa. It is important that you arrange most of the administrational issues beforehand, in that way you encounter less problems on arrival. 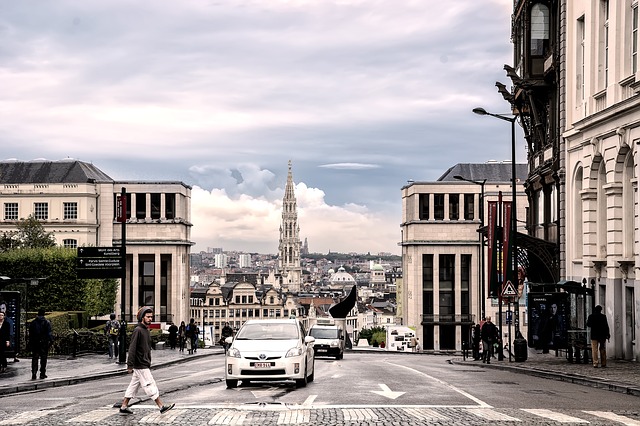 Once you have arrived in Belgium, housing is an important topic. It can be difficult to find a well-priced apartment in the specific area that you want. Take into consideration that the central areas of the cities are quite expensive, but also offer you the best Belgian experience. If you already know people who work of have previously worked in Belgium, it would be worth wile to contact them in time so they can arrange a flat or apartment for you.

After finding the right apartment for you, a decent internet connection would be the logical next step. Most internet providers in Belgium provide stable connection and a good customer service. Not everybody uses the internet in the same way. It is important to understand what kind of internet user you are. Have a look at the internet provider page to see what kind of user you are and which provider would fit you best.

Belgium is a market leading country when it comes to mobile network coverage. There are a lot of mobile operators on the market since it is an open market. You can choose between a mobile contract or a prepaid SIM card. Choosing a mobile contract in Belgium, can save a lot of costs because the longer the contract duration- the less you must pay. Roaming can costly on long-term and you will be charged more for incoming and outgoing calls. If you are staying for a year or less it would be advisable to arrange a prepaid SIM card since you are not engaged in a long-term contract.

You will need car insurance when you have decided to relocate to Belgium and want to take your car with you. By law, you will need to insurance yourself against physical damages or injuries resulting from traffic accidents. It is therefore important to be informed about the rules and regulation regarding car insurances in Belgium. If you are planning to visit Belgium with or without your car, you will also need travel insurance. This insurance will cover trip cancellations, medical expenses or other losses that can occur while traveling. 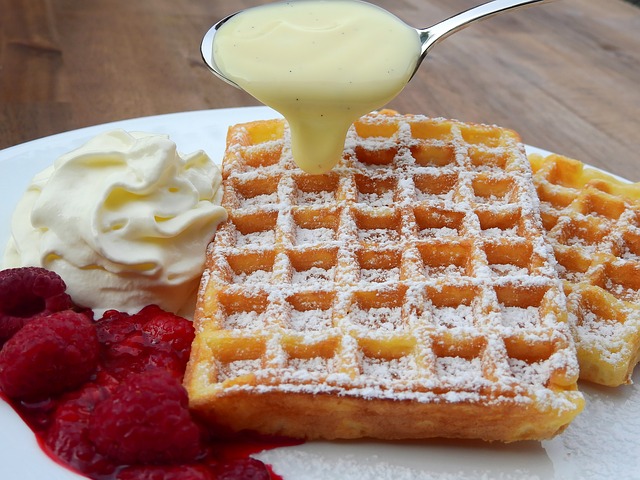 What is not to love about the Belgian culture?! You need to feel it and to see it. It is an integral part of European culture. The Flemish draw a bit more on the Dutch and English-speaking culture and the Walloons more on French-speaking culture. There are however parts of the culture that are purely Belgian- think about the well-known cartoons (Tintin, The Smurfs, Lucky Luke and many more), famous painters (Rubens), Belgian beers (Trappist) and Brussels waffles. Body language is in the Belgium of high importance. If you meet somebody for the first time it is normal to greet with a handshake, but if you know the person or you are long-term friends it is normal to give a 3-point kiss. Finding an new partner in Belgium can be difficult at first. Luckily, there are many dating sites on the market in Belgium and there is plenty of choice.

Belgium is in the top 20 of the happiest nations worldwide for some years now. The expats living in Belgium seem to agree with that, they ranked the Belgium one of the best place in the world to be an expat. Belgium offers a lot of interesting jobs and attracts a wide variety of job seekers. Don’t wait any longer and move to Belgium!